I’m a Microsoft Engineer / Consultant from Nottingham in the UK. 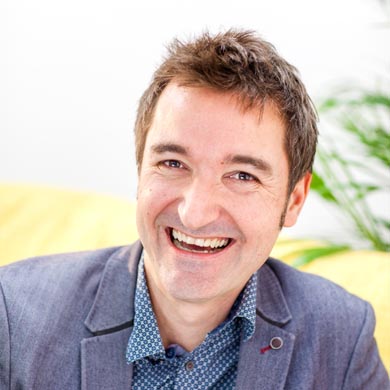 No thoughts on “About”

Hire Me
Interested in hiring me to speak at your event, give a workshop or write an article? This email address is being protected from spambots. You need JavaScript enabled to view it. ✌️